Several matches have been played by the awesome Team Braaavo! In the season 2013/ 2014. Many ingredients contributed to the high success of this team [1], together with the fast growth of the Goals number despite the low-discipline of the players. We present the model of the team together with its success strategy And compare it with the Experimental results collected in the areas of St. Genis, Peron and Balexert. Finally we present the Conclusions and the plan for the next season 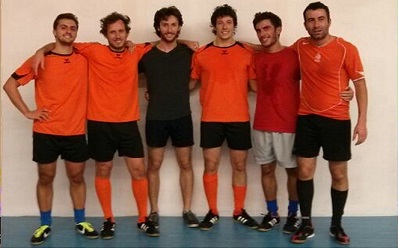 Donwload article Ask me the paper