Antimatter, where did it go?

Discover one of the main mystery of Modern Physics

In 1928, British physicist Paul Dirac wrote down a revolutionary equation to describe the behaviour of an electron moving at a relativistic speed.

Dirac's interpretation was that for every particle there exists a corresponding antiparticle, exactly matching the particle but with opposite charge. For the electron there should be an "antielectron", for example, identical in every way but with a positive electric charge.

This insight opened for the first time the possibility of entire galaxies and universes made of antimatter!!

This mystery of how matter "won" over antimatter may be finally revealed at CERN in the ELENA ring, a brand new decellerator able to produce every day hundreds of antiprotons which CERN scientists will "trap" to study their proprierties. 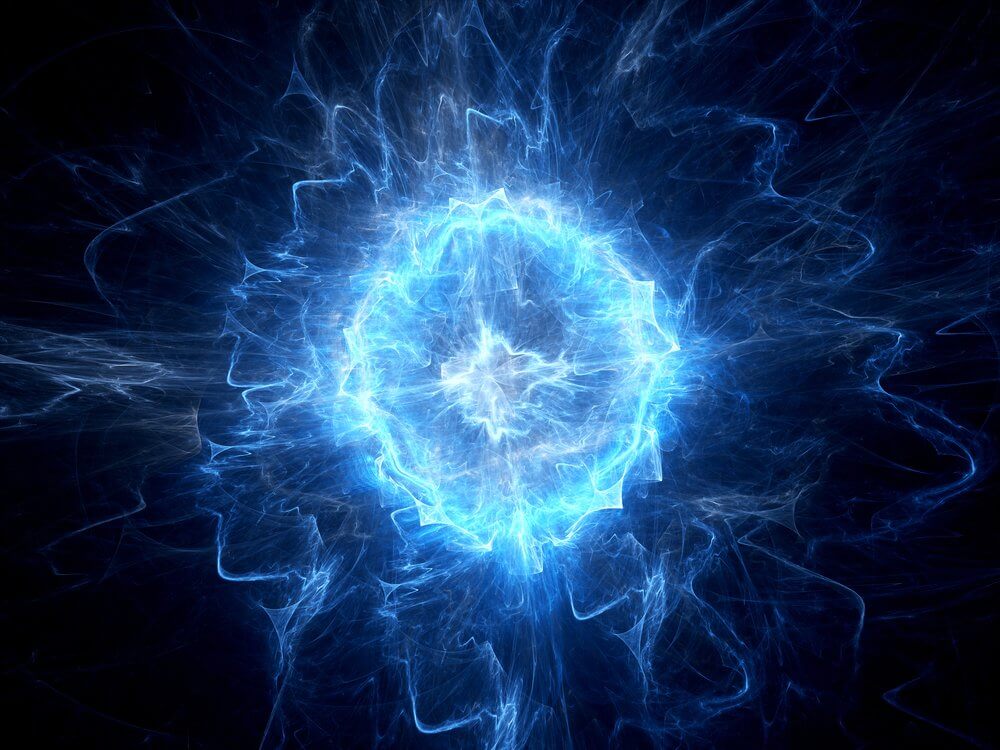