Fiber optics: more than a simple piece of glass

Discover why fibre optics is a wonder of modern engineering

What is an Optical Fibre

Optical glass fibre production can be considered as a wonder of modern engineering. The basic medium of fibre optics is a hair-thin fibre made of glass.
A typical glass optical fibre has a diameter of 125 micrometres (μm), or 0.125 mm.
Through a process known as total internal reflection, light rays beamed into the fibre can propagate within the core for great distances with remarkably little attenuation or reduction in intensity. Normally something impossible to reach with conventional copper cables. 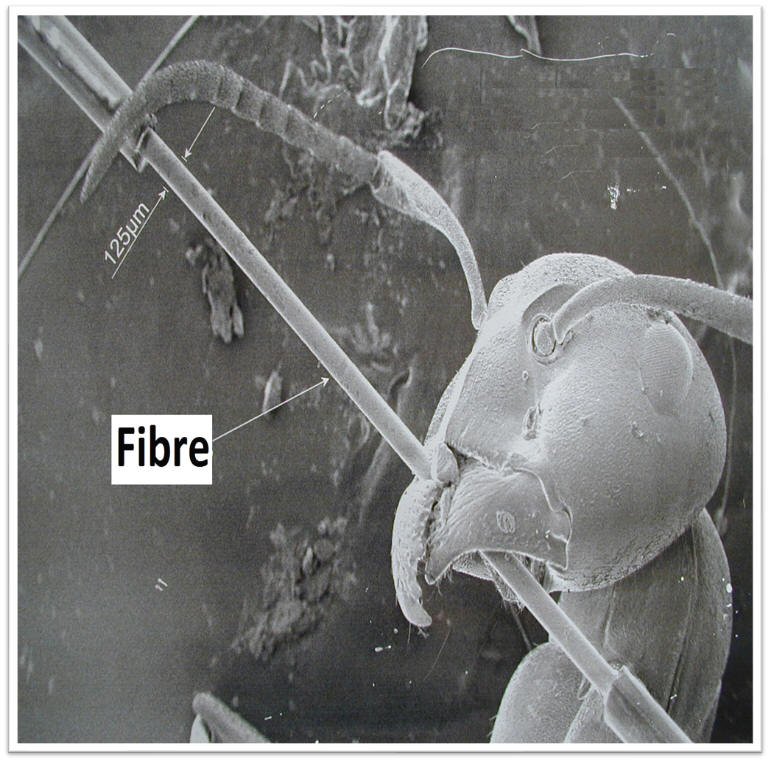 The large volume of data generated every day at CERN has requested the development of a very large optical fibre network.

CERN counts with over 45’000 kilometres of installed optical fibres and more than 200’000 optical terminations. Thousands of laser light sources, each capable of transmitting data at a rate of up to 100 gigabits per second with 2/3 of the light speed (200’000 km/s) play a decisive role in real-time data transmission for many purposes: measurements of the beam and the machine status, transfer of the massive quantities of data produced by the experiments, synchronisation of the accelerators, etc.

The laser power used at the transmitter rarely exceeds 1 mW (less than a thousandth of the power of a normal light bulb) and optical connections must, therefore, have a high-quality standard to keep attenuation within acceptable limits.
Over the last years, fibre optics have been used more and more at CERN also as sensor elements. They are currently used in the accelerators and experiments to monitor radiation dose as well as humidity and temperature.

New Faster and faster. Check how optical fibre communications evolved over the years

How Optical Fibres are Manufactured

The first step in manufacturing optical fibres is to make a solid glass rod, known as a preform.
The optical fibre is drawn from the preform in a large tower between 10 and 20 m high, where the preform is heated to form a drop that flow by gravity. An operator picks it up at the bottom of the tower.
The thickness of the fibre is adjusted to 125 µm, then it is covered with several layers of a flexible polymer coating before it is being spooled on a drum at a speed of about 20 m/s. Up to 1000 km of optical fibres can be produced from a single preform in one length. 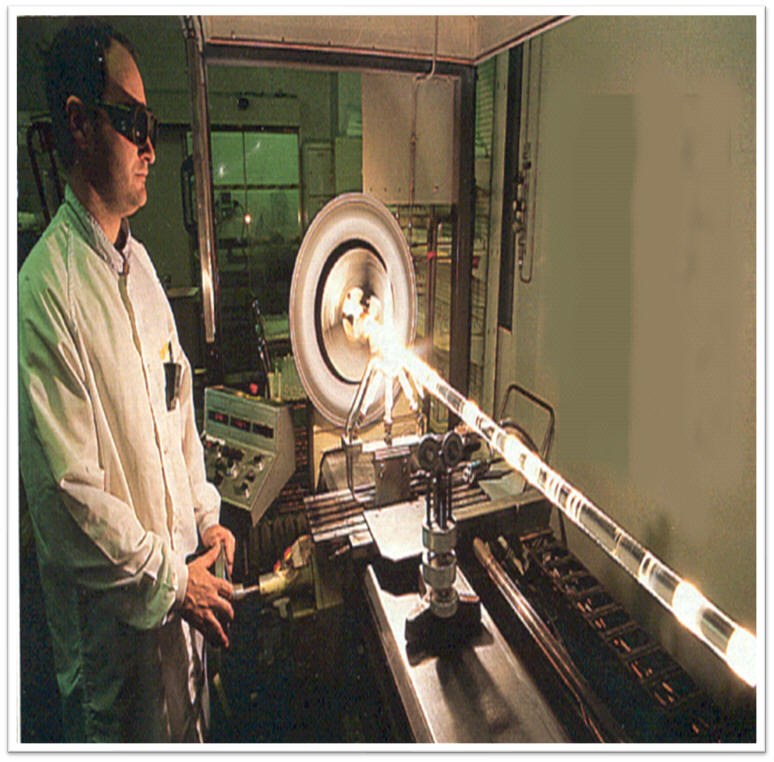 CERN optical fibre infrastructure is mainly based on air-blowing system. The optical fibre cables are literally "blown" into their protective mini-tubes. This operation is performed by high-pressure air-blowing devices. 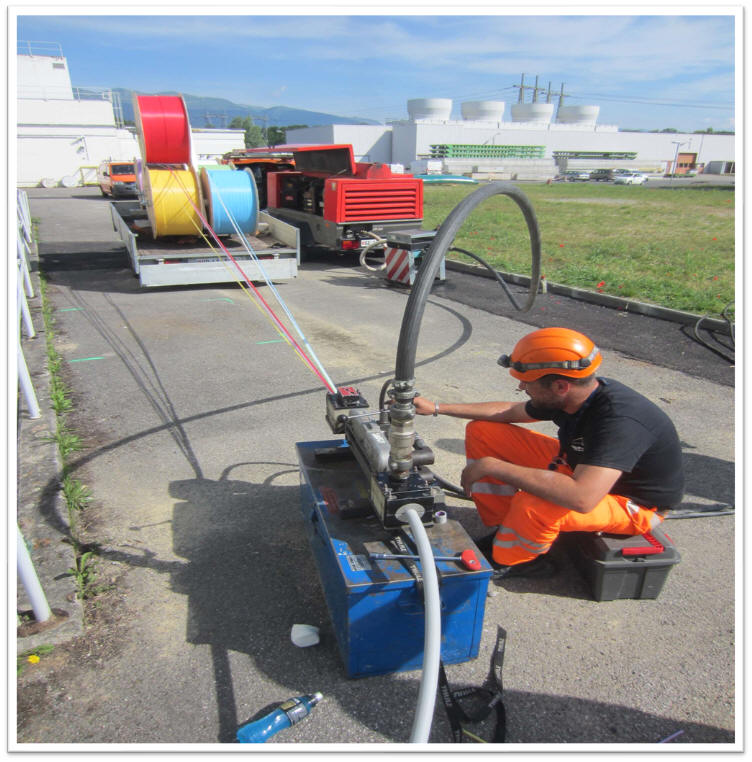 Long blowing distances (more than 3 km!! in one go) can be achieved, allowing the deployment of long-haul optical fibre links around the various CERN accelerators. Optical fibre cables are terminated by fusion splicing and arranged in terminal equipment. Fibres are melted each other during the splicing ensuring the signal continuity along the path. Optical measurements are done with special lasers (OTDR) to verify the integrity of the whole link.