The vacuum, the most dynamic and unstable place in universe

In classical mechanics the “vacuum” is nothingness. In contrast, the vacuum of quantum mechanics is a pure uncontrolled energy.

I have always been fascinated by the vacuum since I was a student. Vacuum is a perfect equilibrium between matter and antimatter that fight constantly without anyone to prevail over the other.

The word void means absence of everything.

In classical physics, the physics preceding quantum mechanics, an empty space is a space where there is neither matter nor energy. There are probably no completely empty regions of space in the universe. At least the Cosmic microwave background (what remains from the Big Bang) should, if this theory is correct, be present everywhere.

However, theoretically one can assume that the vacuum exists. It would be enough to completely isolate a region of space and take out all the matter and energy it contains. This is actually impossible but the limit of this is not theoretical but rather technological. Theoretically, therefore, according to classical physics the void is possible.

Quantum mechanics is based on concepts antithetical to classical physics. According to quantum mechanics, a body cannot have simultaneously determined position and speed.

For macroscopic objects (and for the classical physics that deals with macroscopic bodies) the Heisenberg uncertainty principle is not appreciable as ħ is very small compared to the mass and speed of the observed bodies. This is no longer the case with the microscopic objects that make up our microsystems: the so-called elementary particles. They are so small that the uncertainties of their positions and velocities can be of the order of ħ.

In the microscopic world, therefore, Heisenberg's uncertainty principle is fundamental and all phenomena are regulated by it. A direct consequence of Heisenberg's uncertainty principle is that a body cannot have both position and velocity determined at the same time because in this case we would have Δx = 0 and Δv = 0 so that their product would be zero in contradiction with the principle itself. Therefore, if one knows exactly the position of a body (Δx is zero), the corresponding uncertainty of the speed becomes infinite and the speed itselfs becomes completely indeterminate.

In conclusion, emptiness is not empty. It has at least one quantum vibration theoretically and practically unavoidable: the fluctuation of the vacuum. Therefore, an infinite number of virtual pairs of particles are created every moment from vacuum and annihilated back to it to comply with the Heisenberg’s uncertainty principle.

The ability to generate particles from the quantum vacuum is one of the most profound and fascinating consequences of Heisenberg’s uncertainty principle.  In classical mechanics the “vacuum” is nothingness. In contrast, the vacuum of quantum mechanics is a pure uncontrolled energy. 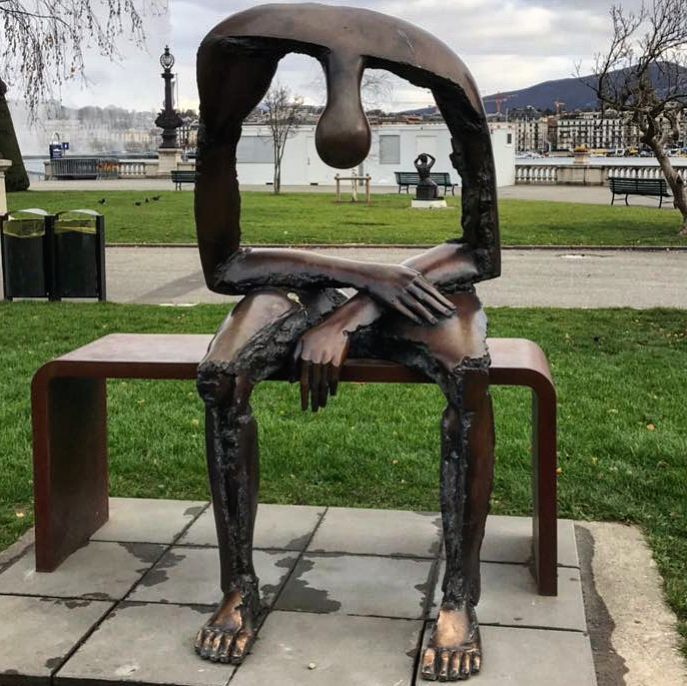