Nikola Tesla: how his predictions changed the word

Are you also one of those fascinated by the Tesla Coil and by the eternal fighting between Tesla and the American Edison? Then you are in the right place. Enjoy the reading and let me know your opinion in the comments? 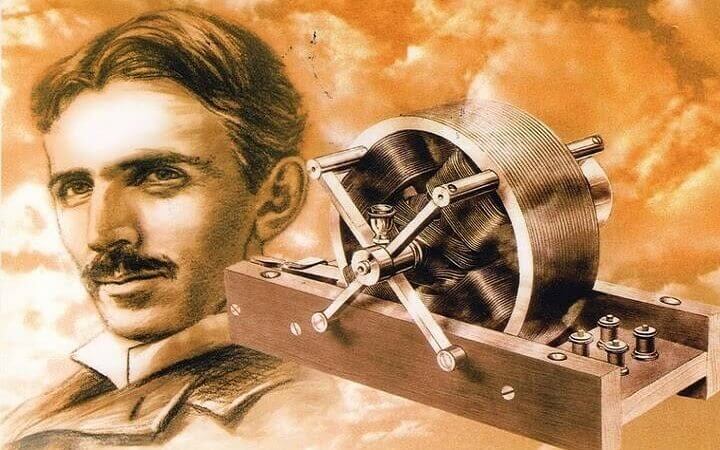 Few characters in science history have around themselves an aura of a legend like the inventor Nikola Tesla (1856-1943).

Those who know the story of Nikola Tesla, know that any term used to describe his profession might seem reductive. Scientist, physicist, engineer, inventor, none of these words describe sufficiency the life of Nikola Tesla. Maybe genius only can minimally describe the life of this man.

A main actor of the electricity revolution, Tesla was the prototype of the mad genius. He invented the Tesla coil, whose impressive electrical discharges were the symbol of the mad scientist's laboratory. He had at the same time superhuman mental abilities which allowed him to elaborate in his mind complex electrical machines and build them without taking any notes.

Nikola Tesla was a visionary that changed the history of humanity with his inventions. No wonder then if there is a large community that consider the brilliant scientist a kind of divinity. Tesla is according to them the true father of an impressive amount of fundamental inventions like the transistor, the radio, the radar, the X-ray as well as the alternating current. 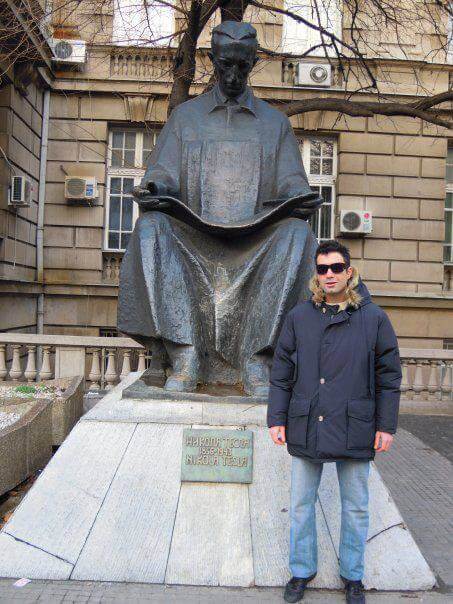 Tesla's vision was always ahead of his contemporaries; he imagined already two centuries ago, a world where people could communicate with radio waves, illuminate cities without using wires. He was not afraid by the innovation: for this aspect, Tesla will always be an indisputable example.

Below you will find 10 of the thousands of inventions of Nikola Tesla, even if many of these are not attributed to him yet. Write in the comments at the bottom which one is your favorite.

The alternating current put the basis of the industrial revolution. It is probably Nikola Tesla’s invention that has changed more the destiny of humanity. After winning the current battle against Thomas Edison, the AC influenced all human activities, changing forever our history.

Of course, he did not invent the light, but he discovered how to channel it and made possible for example the creation of neon light.

With the idea in mind that everything we need is already present in nature, Nikola Tesla has contributed significantly to the development of x-ray technology.

Generally, we refer to Marconi as the inventor of the radio, but Nikola Tesla deposited many years before a patent explaining the operation of the radio.

Although later developed during the two world wars, this is one of many revolutionary inventions made by Nikola Tesla. Even if today it might seem obvious, 100 years ago the idea to control the movements of any object by remote control was considered magic.

The engine of Nikola Tesla succeeds to operate using only magnets and without any fuel.

With the idea that all living things are driven by electrical impulses, Nikola Tesla put the basis for the creation of robotics.

Used in thousands of ways, the laser has revolutionized many fields, including surgery.

Through the Tesla tower, pulses can travel around the globe without wires.

Nikola Tesla suggested the use of the earth energy to feed human activities, leading consequently to a world less dependent on fossil fuels and with fewer wars. A world where the energy might be free for everyone. This idea of free energy and freedom was presumably the cause of the marginalization that Nikola Tesla suffered.

With this page we are trying to remember the genius of the geniuses, unfortunately dead in solitude.