Czochralski process on silicon and the bright future of graphene

Check the presence and future of silicon and graphene

What is the meaning of discovery monocrystalline silicon made by Czochralski?

Jon Czochralski discovered in 1916 what now is called Czochralski Process, a process to growth large single semiconductor crystals of exceptional quality and for the production of silicon wafers. Those can measure up to 2m by 0.5m and can be made within 30 to 48 hours. Then they can be chipped off in very thin sheets and used for the production of microprocessors
Czochralski made his discovery by accident in 1916 while investigating the crystallization rates of metals.

What has caused interest in his discovery after so many years ?

Czochralski method was completely forgotten for years. In fact, in the first part of the last century it was used mainly for studying the grow rate of some metals.
However, after the war and the discovery of the transistor, scientists suddently became interested in the growth of silicon.
In fact, the increasing demand of semiconductor electronic materials in 1950 led the Americans G.K. Teal and J.B. Little from Bell Telephone Laboratories to rediscover and widely apply this growth method, giving it a world-wide fame to the Czochralski method as the best process to grow large single crystals on an industrial scale.
The natural growth process would take much long and would be limited to very small sizes of crystals, making it unviable for industrial production of electronic devices.
The level of miniaturization achieved today would be otherwise impossible to attain. Basically, computers would still be the size of an entire room, instead of the palm of your hand. 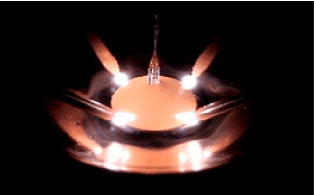 How the monocrystalline silicon is used today?

The Czochralski process is the base of semiconductor chips.
In fact the monocrystalline silicon form is used extensively in solid-state devices, in computers, and microelectronics industry due to its incredible quality and the total absence imperfections in the silicon microstructure.
Without the crystalline perfection, it would be impossible to build high integrated devices with millions of transistor-based circuits.
Monocrystalline silicon plays also an important role in the photovoltaic industries where high efficiency solar cells use the sun’s light to produce water heating as well as domestic and industrial electricity.
Even at CERN, in all the experiments operating in the LHC accelerator, silicon wafers grown with Czochralski process are widely used. Radiation silicon detectors grown with the Czochralski process are considered to be one of the best candidates for future high-energy physic experiments due to their exceptional quality and radiation hardness proprieties.

How Czochralski's discovery influenced the development of our civilization?

Large size silicon monocrystals, grown with Czochralski process, have been used for over 40 years now as a standard material in semiconductor industry all over the world. Some scientific areas, such as the microelectronics, the solid state physics as well as the material science, which created the foundation of modern technology, owe, at least in part, their progress and present position to the Czochralski's discovery.
His discovery has proven vital for electronic revolution as we know it today and it has been the key for the computer diffusion that has brought all the house Personal Computers smartphones. From the perspective of almost the past century the common opinion of the scientific community recognized him as a great scientist who has laid the foundation for the development of the global electronics. 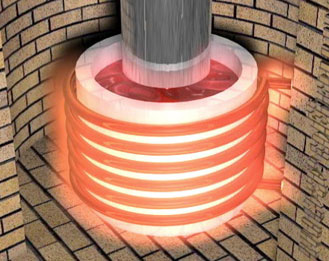 Are you aware of any other discoveries and inventions made by Jan Czochralski?

It's not only on crystals that Czochralski worked on. During his entire professional life he was a very active and competent scientist, able to identify most important aspects of physical problems, to understand them, and finally to find successful application of the conceived ideas.
As matter of fact he made discoveries in metallurgy used for the development of wheels that allowed trains to go much faster than before.
Czochralski was also a pioneer in what is now described as technology transfer. He register a high number of patents in Germany and Poland. In addition during the war, when he worked at the Technical University of Warsaw, he developed an easily manufacturable grenade for the Polish resistance.
To conclude, history confirms that he was distinguished scientist and inventor. It should be also underlined that he had very modern views on the role of engineering sciences. Much of his research was driven by the needs of industry and the search for new technologies

Do you think that the graphene production on an industrial scale is/would be a breakthrough similar to the silicon?

Both science and the industry place high hopes in graphene.
It's considered as the wonder material of our century with the power to revolutionise micro-electronics. Just one atom thick, the novel form of carbon is the world's thinnest and strongest nano-material, almost transparent and able to conduct electricity and heat.
Graphene transistors would in theory be able to run at faster speeds and cope with higher temperatures than today's classic silicon computer chips. That would solve a fast-growing problem chip engineers are facing: boost power and shrink semiconductor size without raising temperatures. Graphene's transparency also means it could potentially be used in touch screens and even solar cells, and when mixed with plastics would provide light but super-strong composite materials for next-generation planes and cars.
The problem so far came from a lack of methods to grow it. Single sheets of graphene are hard to produce and even harder to make on an appropriate substrate. While it is currently possible to produce graphene layers, relatively large ones can only be made on a metal base. That hampers graphene's electronics potential. Without such a base, current techniques only allow for a maximum layer surface of four square inches (25 square centimetres).
Now Polish scientists, from the Institute of Electronic Materials Technology claimed to discover a new method to produce entire layers of graphene, a move that should help to propel it out of the lab and push it into everyday's life. This is an important step forward on the path to the production of transistors and then integrated circuits made of graphene.
The great hope is that, as happened to Czocharlski in the past, the polish scientists can develop a new and reliable production process that will revoluzionize the world. 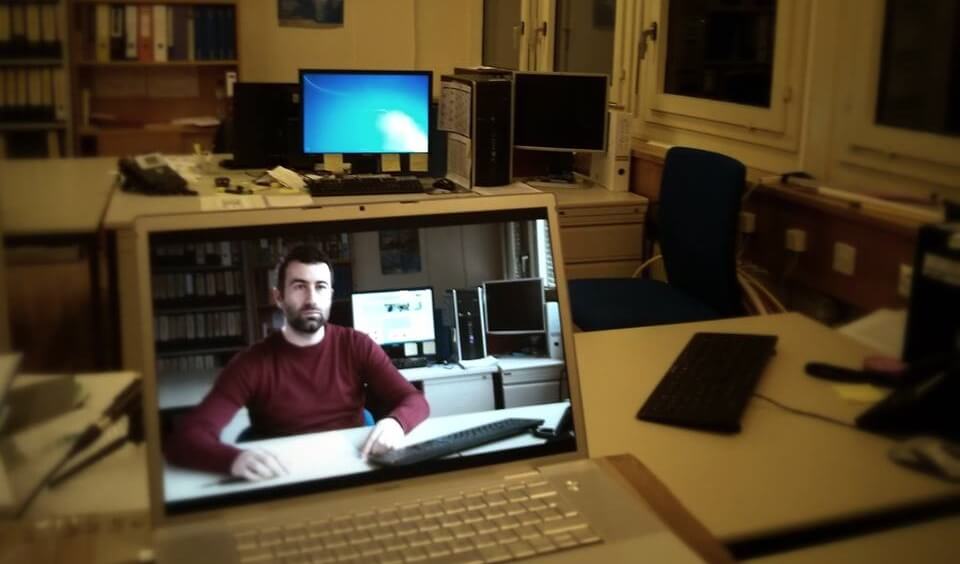 If there is a possibility to combine silicon and graphene? How?

Graphene poses a significant challenge, though: in contact with other materials it changes significantly and loses its potential.
Some scientists were able to combine silicon and graphene, in particular in the domain of radiation detector. They were able to combine graphene light detectors with standard silicon chip.
The super-conductivity and transparency of graphene, could make it the ideal candidate to produce super-efficient solar cells: it does not stop incoming light rays and allows electricity to move fast through its carbon atom lattice.
This was achieved by growing graphene on a copper foil, then moving it to a glass substrate and coating it with a silicon film. Measurements showed that silicon-coated graphene has a power conducting capacity 30 times higher than traditional materials. This is an important achievement that, however, still requires lots of efforts.
But the big hope of micro-electronic engineers is to use graphene, combined with silicon, for future CPUs working at 1THz — that means 1000GHz.
Also in this case, a big effort should be put in place for the development of a reliable industrial process capable to combine graphite and other semiconductors.